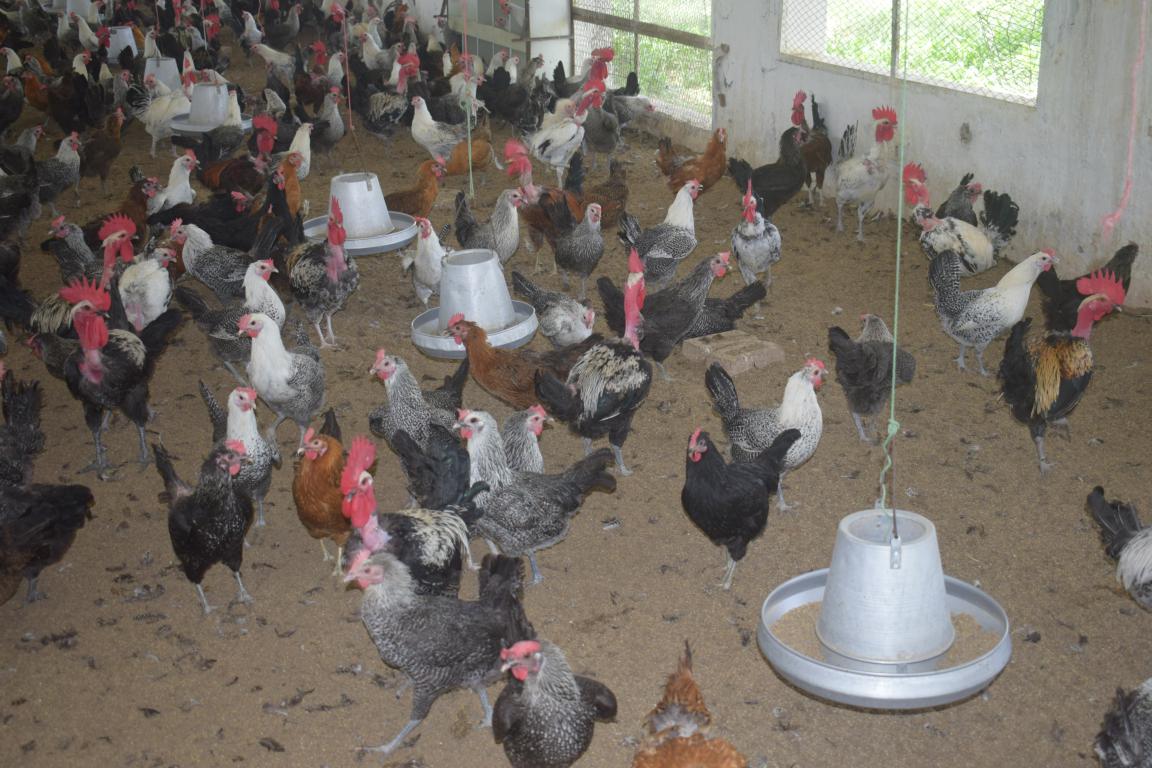 Sargodha District, is a district of Punjab, Pakistan. The capital of the district is Sargodha. It is an agricultural district, wheat, rice, and sugarcane being its main crops. The Sargodha district and region is also famous for citrus fruit including Kinnow, orange and lemon. The district has an area of 5,864 km.

Sargodha has 7 Tehsils. These tehsils are Sargodha, Silanwali, Shahpur, Kotmomin, Bhalwal, Sahiwal and Bhera. Sargodha is located 172 kilometres northwest of Lahore, in Sargodha District. Sargodha is roughly 94 km from Faisalabad, due southeast. Due east is the city of Jhang; toward the west are the city of Mianwali and the Chashma Barrage. Sargodha mainly comprises flat, fertile plains, although here are a few small hills on the Sargodha-Faisalabad Road. The River Jhelum flows on the western and northern sides, and the River Chenab lies on the eastern side of the city. The city has a climate of extreme heat in the summers and moderate cold in the winters. The maximum temperature reaches 50 °C (122 °F) in the summer while the minimum temperature recorded is as low as freezing point in the winter. In Sargodha the Beetal goat is a meat goat breed that is found in Sargodha district in Punjab Province, Pakistan. The Poultry Population from 9211 system are 115751 Birds.

The Government Poultry Farm Sargodha was established under the Directorate of Poultry Research Institute Rawalpindi, L&DD Punjab. Contributing to the uplift of rural poultry in the area.

The main objective of the farm is to ensure the below mentioned: